Return to top of page
Close 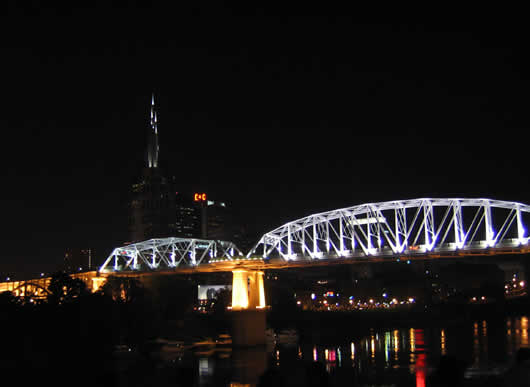 The Shelby Street Bridge at Night

Evildoers hacked Moondog Free Press and tried to force us to pay a ransom.

WE TOLD THE HACKERS TO EAT SH!T AND DIE IN A TRASH FIRE!
Moondog Free Press will re-launch soon.

Until then, here's a picture of a sloth taking a swim

Who is Dr. Moondog?

Moondog was born in a Lincoln Log™ cabin in Wonderbread, Kansas in 1962. At age 17, he left the heartland for the bright lights of Nashville, where he got a job working in the Rhinestone mines.

As the result of the publicity he received for jumping off a very tall bridge late one evening in 1984, he was elected to two terms as Honorary Lifeguard of Elliston Place. His political career ended abruptly in 1991 when he was forced to flee the country amid allegations that he had once shot a man in Reno, just to watch him die.

Moondog spent most of the 1990s in hiding on the island of Madagascar. During that time he studied Theology and Origami, receving a Doctor of Divinity diploma from the Univeral Life Church, which he folded into a beautiful paper swan.

In 2001 Dr. Moondog quietly returned to the Unted States disguised as a Dutch tulip importer aboard the Norweigain cargo ship Hüsker Dü. Later that same year, he began writing a series of essays on "The American Condition" which became the first incarnation of Moondog Free Press.

Of course 99% of what you just read is completely made up, but at Moondog Free Press we don't believe in letting facts get in the way of a good story. 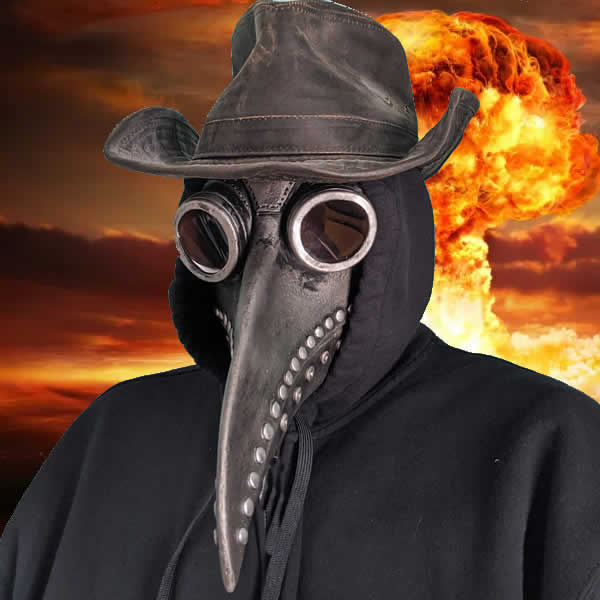 From the local roller rink to Reykjavík, Iceland, Rubber Chicken really gets around. Think of this section as sort of a travelogue for poultry. [Continued] 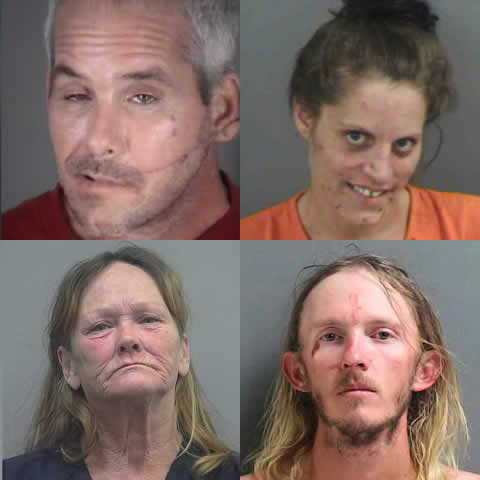 Florida Man and Florida Woman (and the state of Florida in general) get a lot of bad press these days. This section aims to  continue that tradition. [Continued] 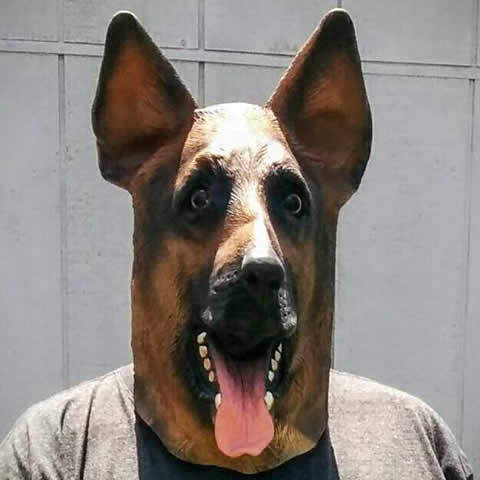 The viewpoints expressed in this section reflect the viewpoints and official policies of Moondog Free Press. But that's just like, our opinion, man. 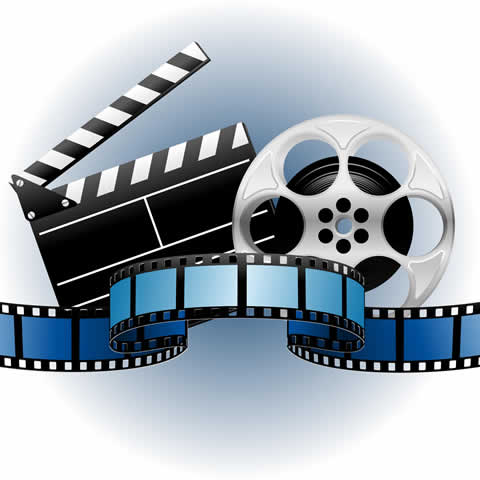 Most of our videos were lost when we got hacked, but we are working to restore the video library, and we are also designing a new photo gallery.

To sin by silence when they should protest, makes cowards of men.