THERE MUST BE SOMETHING IN THE WATER DOWN THERE! 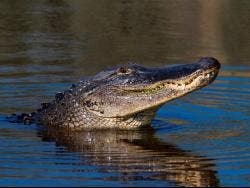 The 32-year-old man was arrested early Thursday when Daytona Beach Shores police officers spotted him attempting to throw the gator onto the roof of a cocktail lounge located just off Highway A1A. [jamaica-star.com] 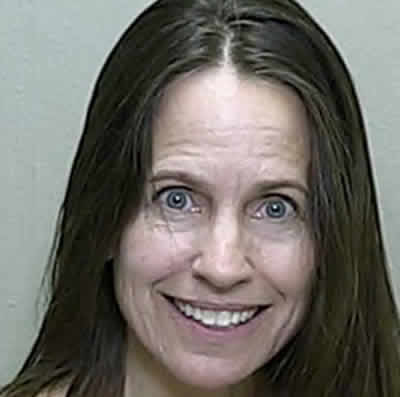 The police reports stated the female was topless and "acting out of control" banging on tables and windows. She flipped over a few tables and admitted to going inside Outback with the intent to destroy the bar. [ocala-news.com] 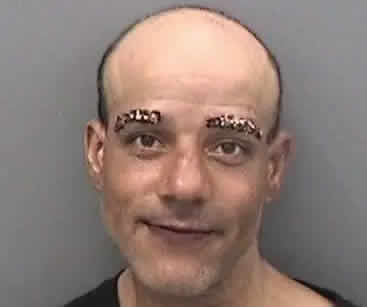 According to investigators, deputies were dispatched on a suspicious person call when they spotted 47-year-old Eric Detiege laying flat on his back, with no pants, or underwears, and on a private property. In the affidavit, the deputy said that the defendent, "had his penis in one hand and a large uneaten pickle in the other." [thesmokinggun.com] 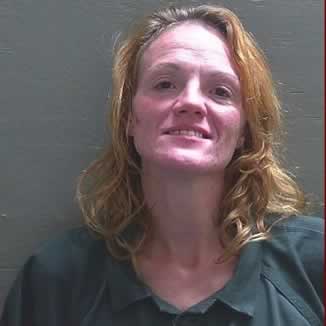 Early on Jan. 21 , deputies say a 38 year-old Pensacola woman walked to the middle of the parking lot of the Waffle House on Pensacola Boulevard, pulled down her pants and exposed herself while dancing around. When the manager approached her, she grabbed the manager's genitals and licked his faceface. She was charged with lewd and indecent exposure and taken to the Escambia County Jail. [wtsp.com] 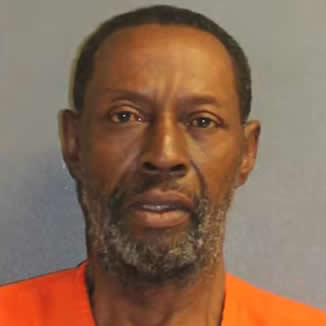 Florida man worried about vampires burns down his house

A Daytona Beach man was arrested this week after police said he burned down his own house after screaming about vampires. Melvin Weaver, 64, faces charges of aggravated battery and arson. Weaver grew angry and began hitting his wife and breaking windows with his cane, police said. "The vampires are going to defend themselves," he shouted, according to the arrest report. Weaver then set fire to the home by throwing ceiling insulation onto the stove. [local10.com]